What’s That Ringing in My Ears? 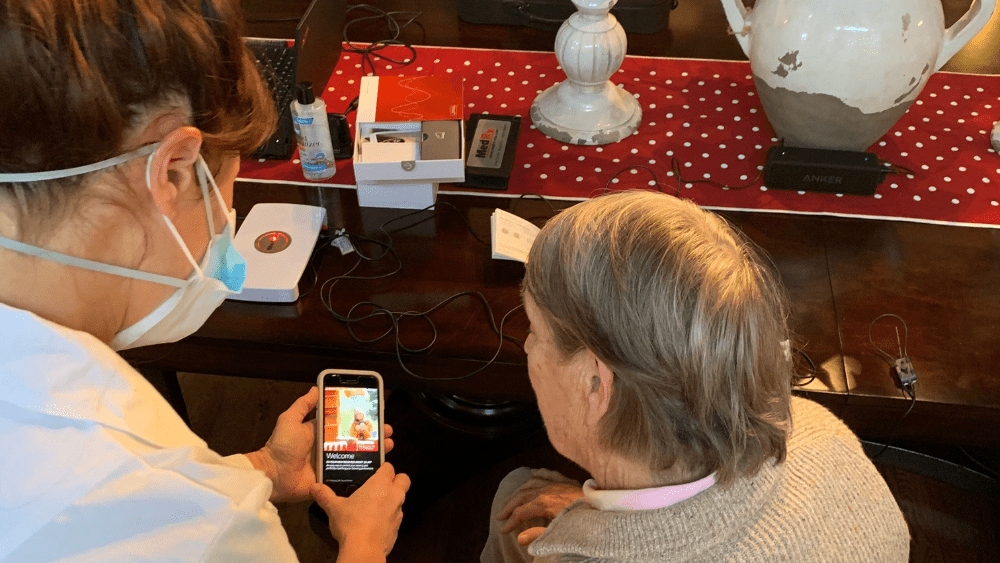 What’s that noise in my head?

Why are my ears ringing?

Is someone talking about me?

Am I losing my hearing?

These are common questions one might ask if you do notice a ringing or buzzing sound in your ears/head. Tinnitus (“tinn’-nit-us” or “tin-night-us”) is defined as the perception of sound when no actual sound is present.

For many, tinnitus is characterized by ringing in the ears, but it can also sound like roaring, whistling, buzzing, or hissing. If you do notice tinnitus, you are not alone. It is estimated that nearly 50 million Americans experience some type of tinnitus.

It is usually in both ears, sometimes referred to as a noise in your head, but in some cases can be localized to one ear. I am always careful to say, “just because you and I both have tinnitus, it does not mean that our experience is the same.”

There is a small percentage of people who suffer from debilitating tinnitus and need immediate professional intervention.

I have experienced tinnitus since I was a teenager. I first noticed it after mowing the grass and then after concerts. Tinnitus can start as a temporary or short-term duration caused by exposure to loud noises such as power tools, concerts, firearms, explosions, or even listening to music through your headphones too loud. However, over time it can become permanent.

There is no known cure for tinnitus, but that doesn’t mean there’s nothing you can do about it.

The most common cause is exposure to excessively loud noise, either a single intense event (like a shotgun blast) or long-term exposure either on the job (musicians, carpenters, pilots, etc.) or during recreational activities (target shooting, chain saws, loud music, fireworks, etc.).

Tinnitus can also result from physical trauma to the head or neck or even a result of certain medical conditions such as hypertension, acoustic neuroma (tumor on the hearing nerve), vascular disorder, TMJ, or even impacted ear wax.

Many medications even list tinnitus as a possible side effect. It may be worth discussing this with your physician and/or pharmacist, but ultimately, a hearing evaluation should also be conducted.

Does Tinnitus Mean You Are Losing Your Hearing?

Maybe. But maybe not.

Tinnitus is often an indication that there has been some kind of damage to the auditory system, but it does not mean that you will become deaf. I always say there are three categories of people that have tinnitus:

1) You can have tinnitus and normal hearing (like myself)

2) You can have hearing loss without tinnitus

3) You can have hearing loss with tinnitus

The purpose of having a thorough hearing evaluation is to record your experience and medical history and to decide which category you are in.

Even though there is no specific test to diagnose tinnitus (it is subjective), it helps diagnose or rule out hearing loss to know what treatment options might be the most helpful for you.

Some common treatment options are amplification (hearing instruments) with or without tinnitus masking features, sound generators or masking units that could be used at bedtime (tinnitus is usually the most noticeable in tranquil environments), or even therapy treatment programs specifically designed to retrain the brain to habituate to tinnitus.

Although everyone is different, some things may cause your tinnitus to be worse: loud noise, excessive alcohol or recreational drugs, caffeine, nicotine, aspirin, quinine, other medications (even antibiotics), and even stress.

As we said earlier, there is no known cure for tinnitus, but learning how to manage it can make a difference in your life.

The first step is to schedule your hearing evaluation with one of our professionals at Audiology On Call.

Do you know somebody that needs to see this? Why not share it?

Dr. Smith earned her Bachelor of Science degree in Communication Science and Disorders from the University of Montevallo in 1991, graduating with Cum Laude honors. She received her Master’s Degree in Audiology in 1993 from the University of South Carolina and completed her clinical Doctorate of Audiology degree (Au.D.) from Arizona School of Health Sciences in 2005. Dr. Smith is licensed by the State of Georgia as an Audiologist. She is a member of the American Academy of Audiology (AAA), the Academy of Doctors of Audiology (ADA), and the Georgia Academy of Audiology (GAA), where she served on the Board as a regional representative from 2004-2007, Chair of Publications from 2004-2008, and webmaster from 2005-2011. In 2012, Dr. Smith was awarded Honors of the Association for outstanding service to GAA. 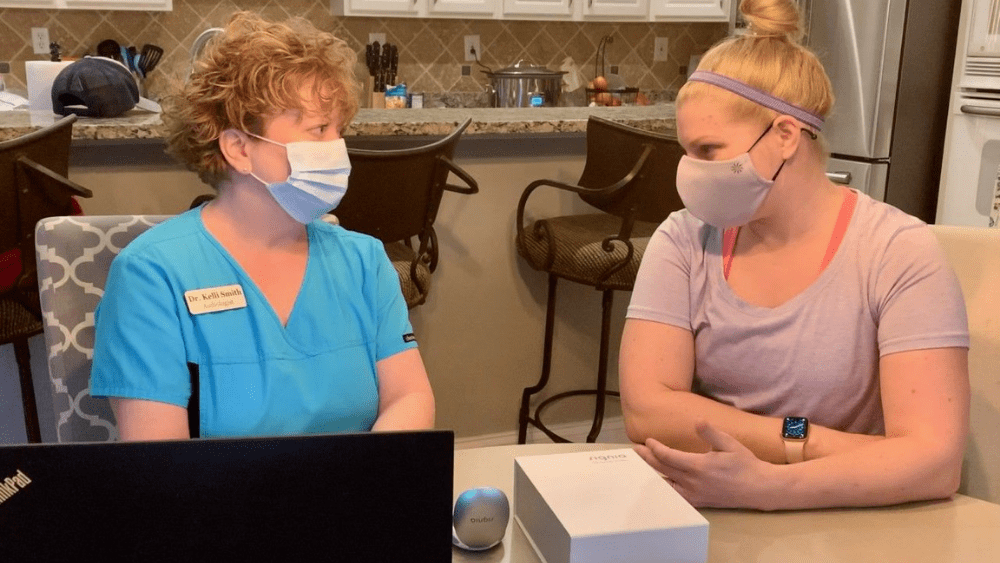 How Much Does a Hearing Aid Repair Cost? 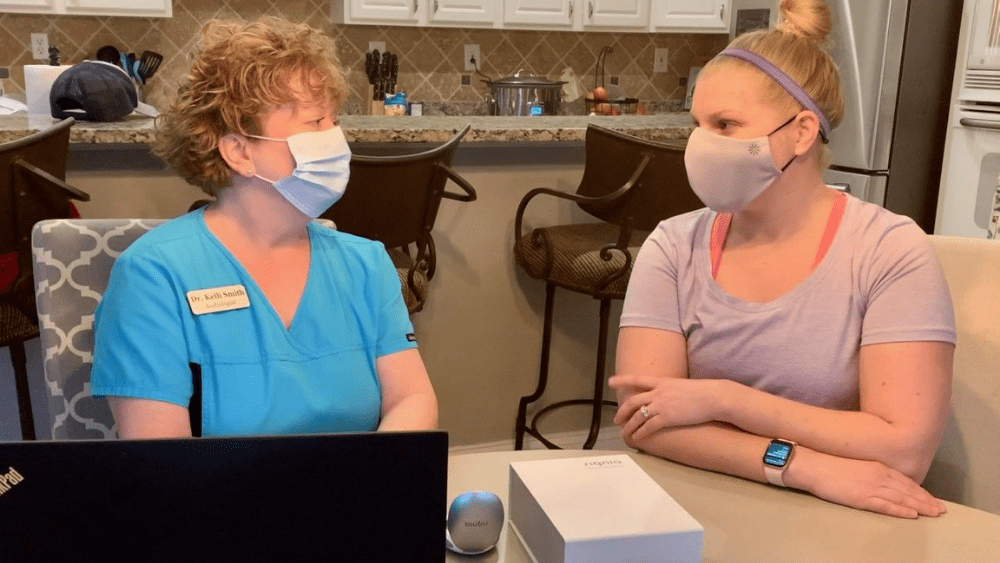 Keeping You Safe Through Home Visits [Our Safety Protocols] 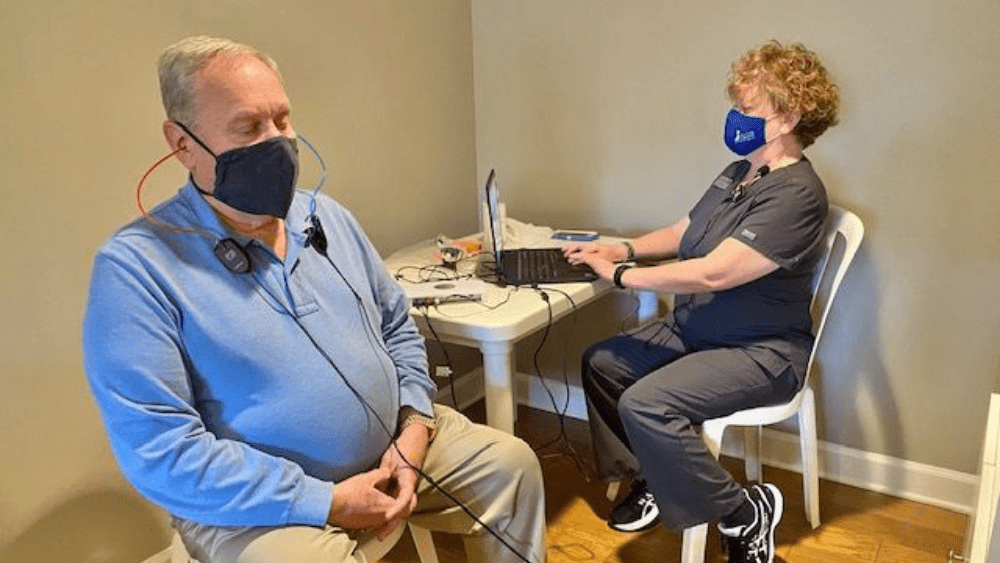 The Worrying Stats about Hearing Loss